Several artists have chosen Sylvain Bouancheau Dugast’s instruments for their concerts, tours and recordings. Here are some of them: 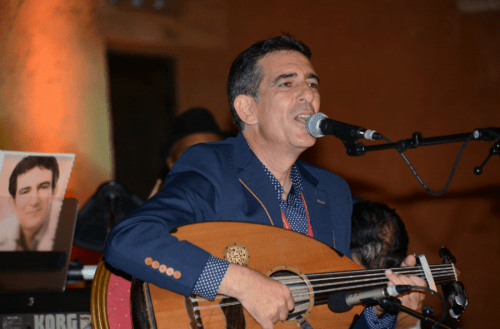 He is one of the most popular singers in Morocco. Compared to others who took over the song scene long before him, he made a dazzling rise to fame after only a few years. But all this has a price and requires that we devote ourselves fully to the service of art. 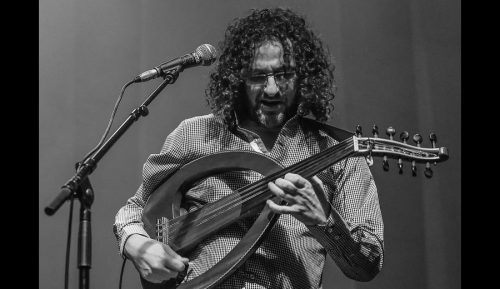 Smadj, whose real name is Jean-Pierre Smadja, born in 1966 in Tunis, is a French musician of Tunisian origin1. He plays the oud in the group duOud, which he founded with Medhi Haddab, a former member of the Ekova trio. Smadj has collaborated with musicians such as Magic Malik, Stefano di Battista or Eric Truffaz on his latest album Selin. He also played with Ibrahim Maalouf. He studied at Louis Lumière. His first album was released in 1994. His artistic development has been characterized by the transformation of jazz into eclectic sounds or the other way around. But it was only in the 2000s that he became really known by the general public. http://www.smadjmusic.com
http://www.smadjmusic.com 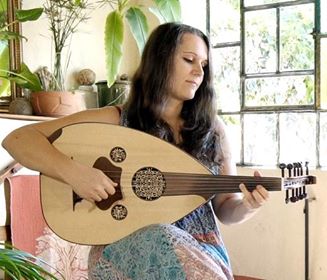 A self-taught multi-instrumentalist, she discovered plucked stringed instruments at the age of 17, and studied traditional music from France and Ireland with Jean Banwarth in Grenoble. She met Henri Agnel in Provence, with whom she studied ancient and oriental modal music, rhythms and improvisation. Maëlle has played in various traditional and medieval music ensembles, or in creations such as the oriental tale SIRAAB in Paris. She plays alongside Maëlle Duchemin in the ISHTAR music group. 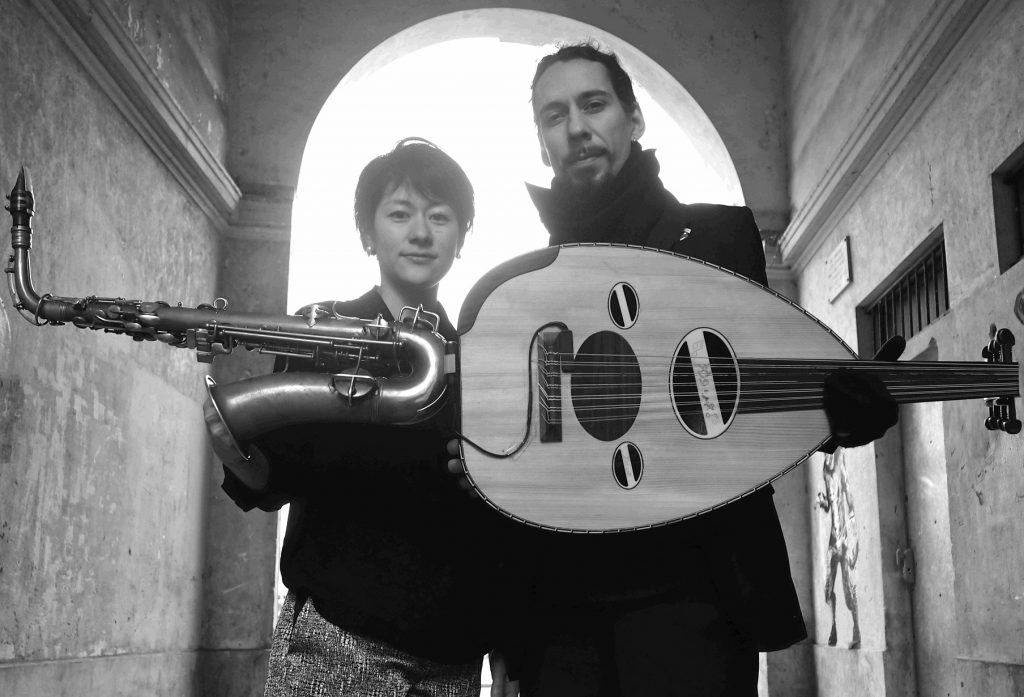 An oud player, guitarist and composer, Yann Pittard began learning music in 1992 in Brittany. He discovered improvisation at the Uzeste Musical Festival and performed at a very young age with Marc Perrone and André Minvielle. In 1998 he founded his first bands with whom he toured and recorded in the studio (winner of the Jazz à Vannes 2001 award).  He moved to Paris in 2000, studied at the CIMM, then went to India to discover the Baul tradition with the Bengali virtuoso Nimai chand Baul (singing and dotara)…